Triton Digital's Infinite Dial 2018 report is out, and there are lots of great nuggets that show just how much podcasting grew in 2018. On this short episode, I'll highlight the most germane points. Like:

Every single number is great and shows what strides we made last year. And now, with the pouring of resources and increased attention, we should expect even more from 2019. Here's to making it happen! 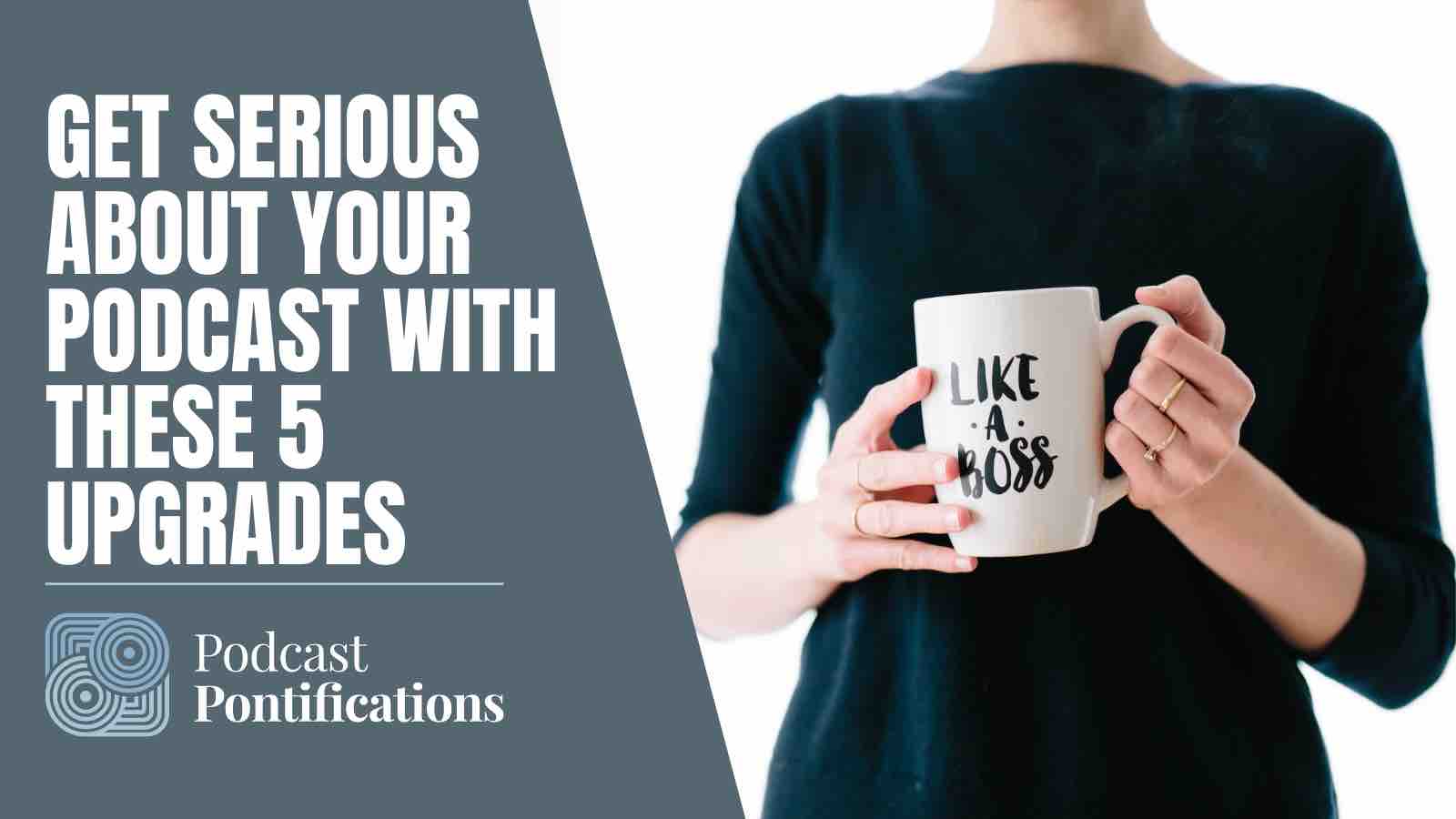 Get Serious About Your Podcast With These 5 Upgrades

It’s true that it’s cheap to start a podcast. It’s also true that the best podcasters don’t often podcast on the cheap. Getting serious about podcasting means selecting serious podcasting tools and services. 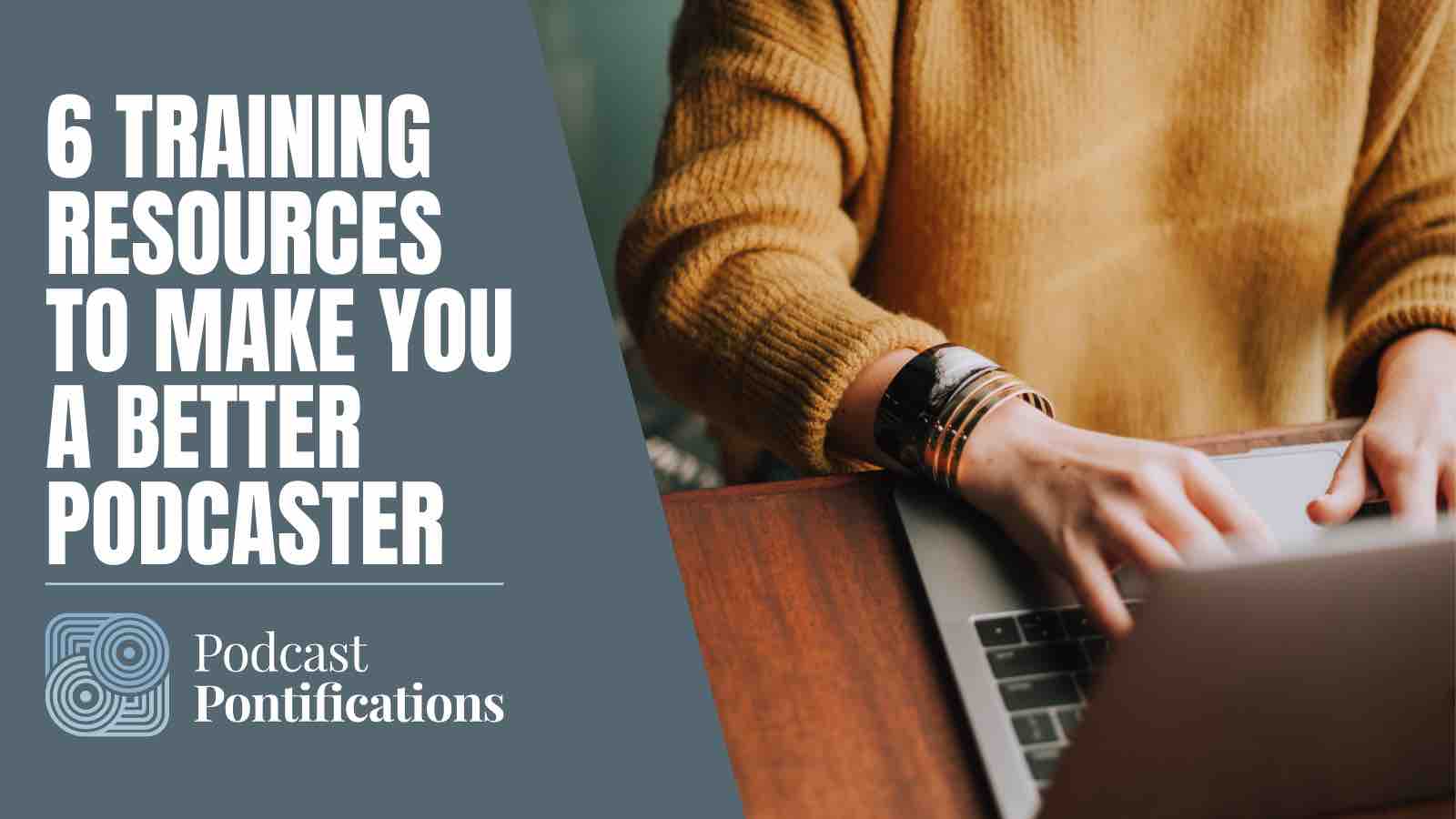 6 Training Resources To Make You A Better Podcaster

Starting a podcast is easy. But becoming better by following self-serve, learn-at-your-own-pace materials will only get you so far. Sometimes, you need a specialized curriculum to make you a better podcaster. 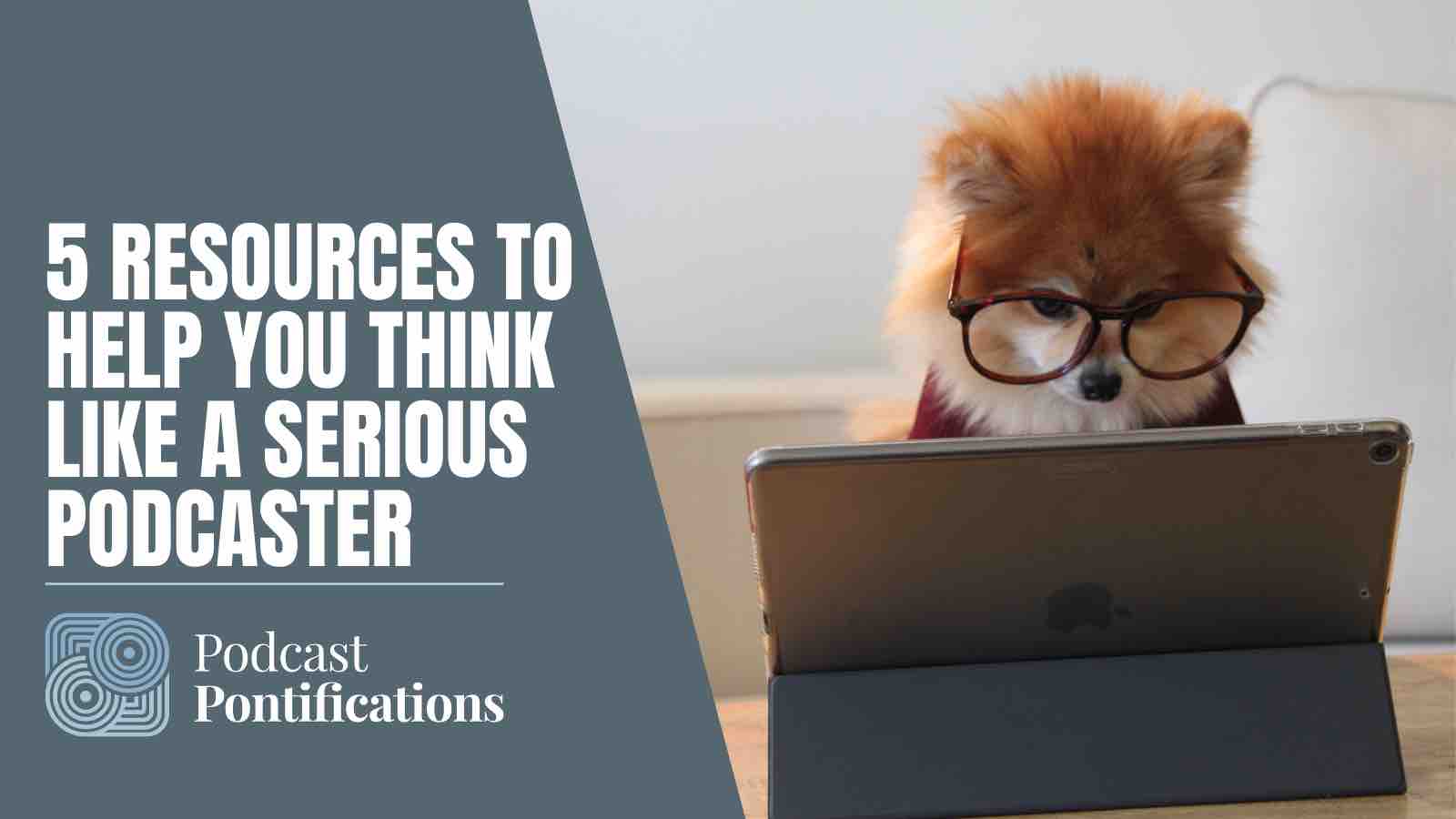 5 Resources To Help You Think Like A Serious Podcaster

Where does the serious podcaster go when seeking to up their game? The web is lousy with “how to get started in podcasting” resources. Fortunately, there are also some great next-level resources. Here are five: